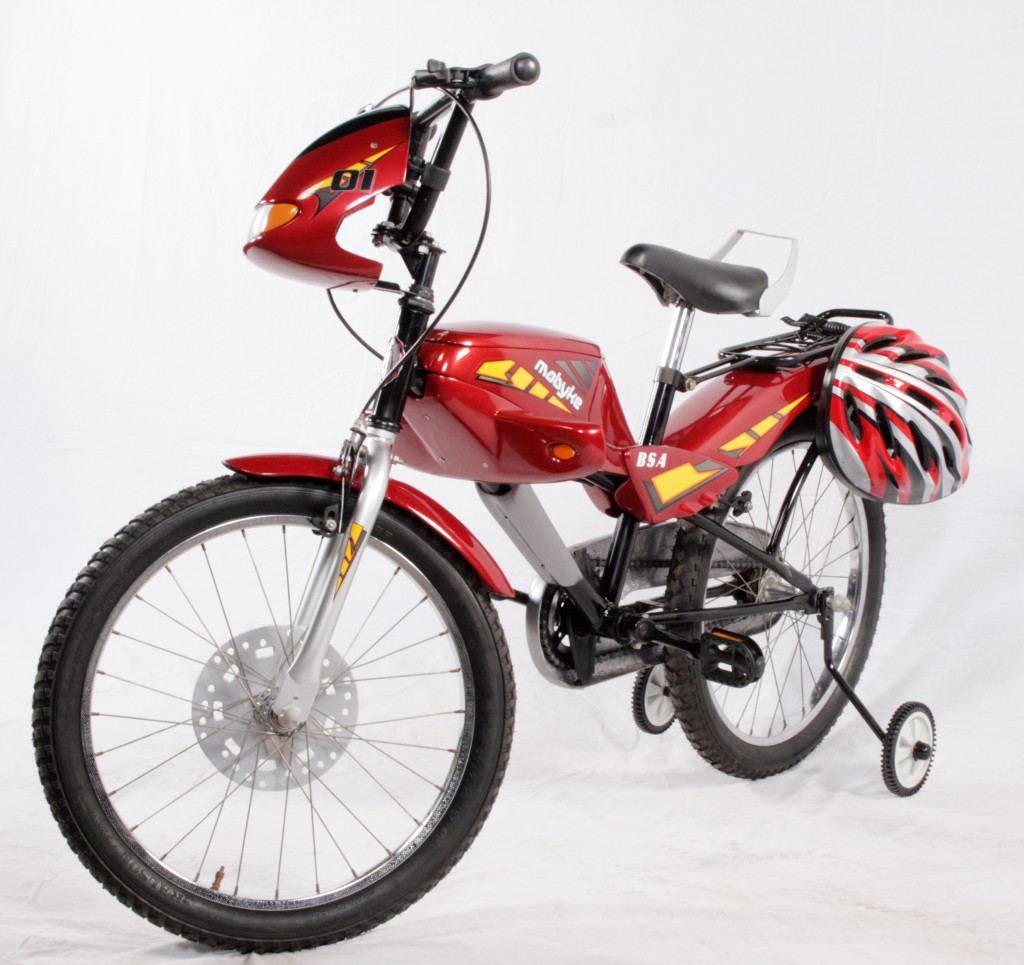 The project was done as part of diploma project “Designing a bicycle for kids from 5-8 yrs age group”, with TI Cycles of India (Mfg. of  India’s top bicycle brands BSA & Hercules). All rights are reserved between TI Cycles of India, Design school NID & Monil Dalal.

Who can forget the thrill of that first solo bicycle ride, the magic of two-wheeled freedom and, inevitably, toppling over in a knee-scraping crash? This project has reminded me everything! Normally people believe that bicycles are the primary means of conveyance. So did I, before starting this project on kids bicycle. But as project took off, I found the bicycle for kids is more than just a transportation, it is rather a means of joy and happiness and first step towards freedom.

The project has given me an opportunity to not only to learn about variety of bicycles that meet a different user needs, but observing kids and their world around. Understanding a user and company’s need through initial market study to developing final prototype at every stages the project has given me more than I have thought of.

The final outcome of the design brief is the bicycle for boys from the age group of 5-8 years, where physical and emotional needs were identified, consolidated and addressed in the form of “Mobyke”. 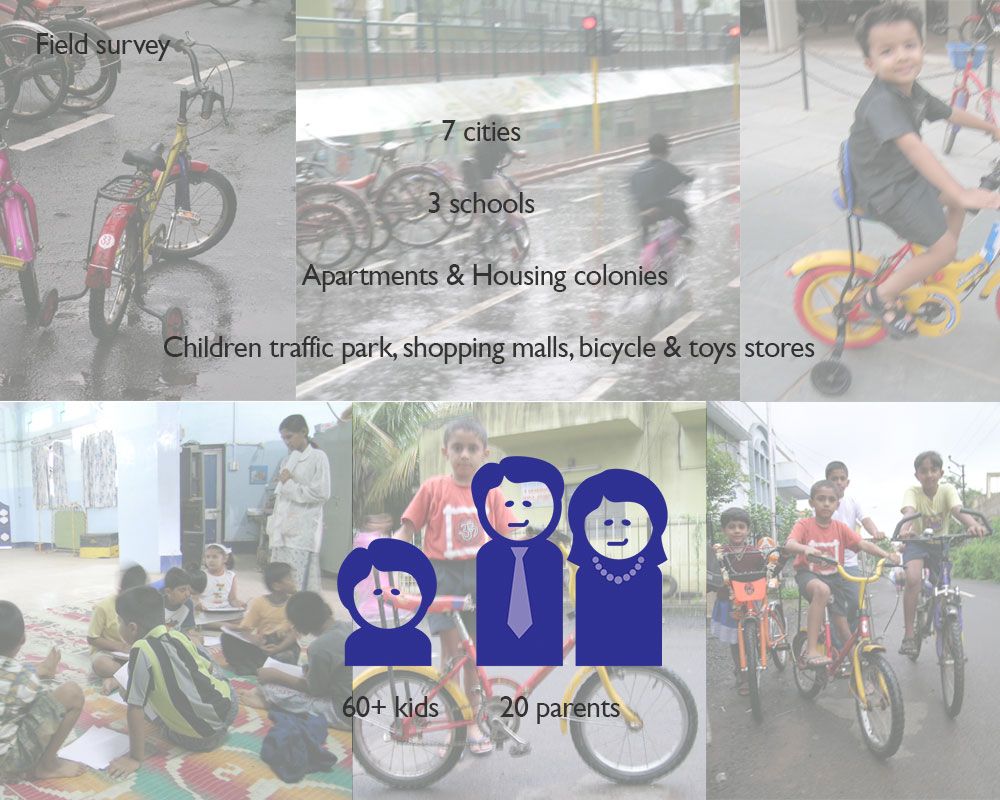 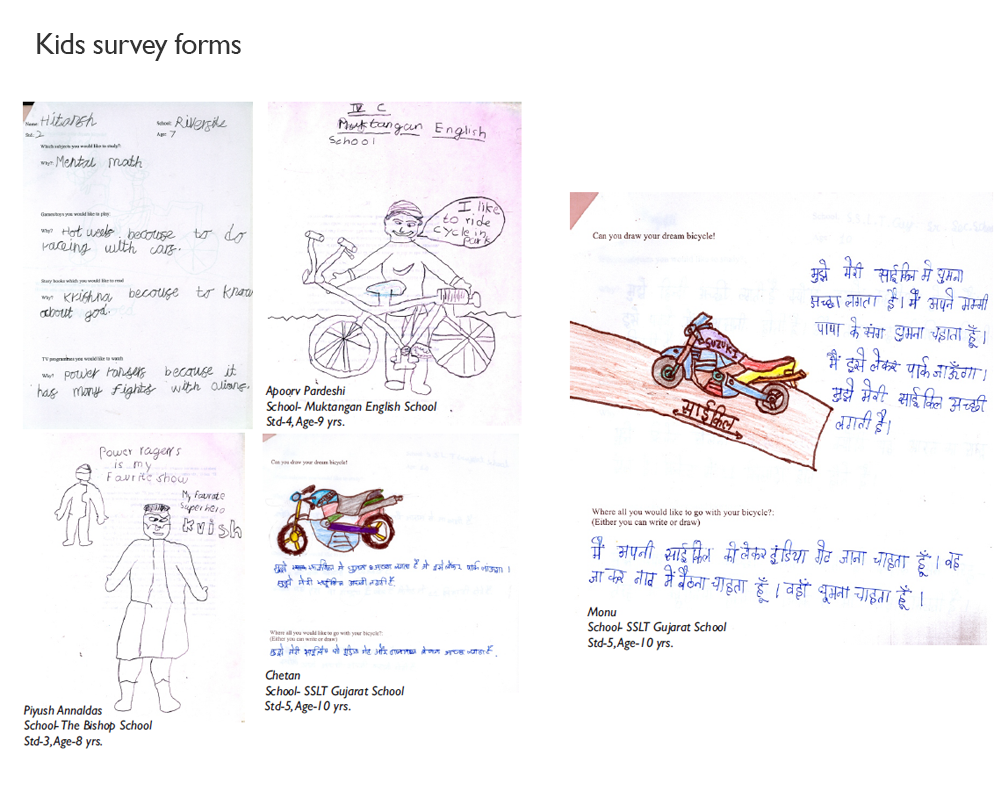 Here is some interesting responses from kids on "What is their dream bicycle and what would they like to do with it?" 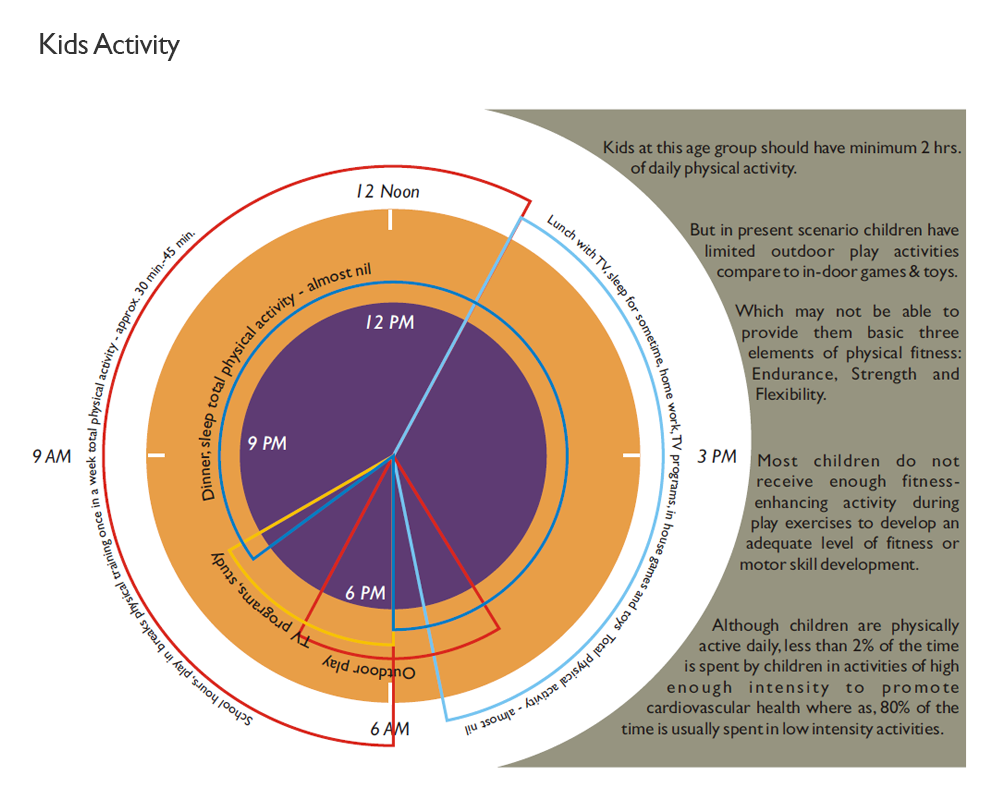 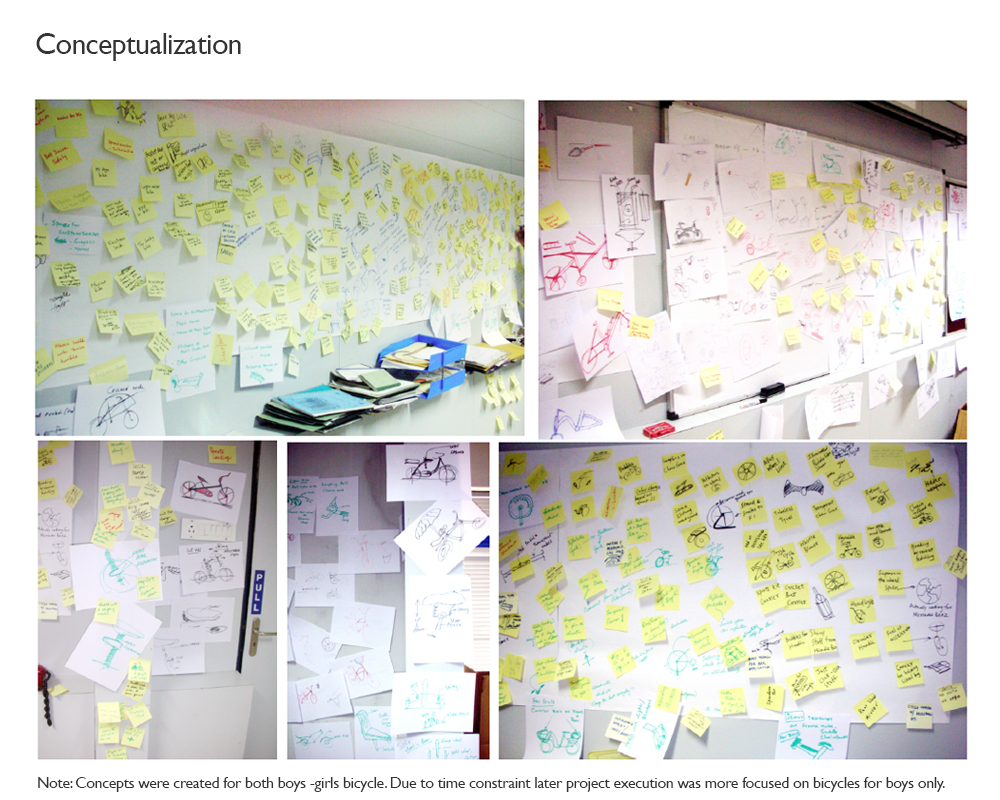 During the research study it was found that majority of the parents are looking to make kids self-sufficient and promote new learning during their age of 5-8 yrs. At the same time kids at this age group start developing strong opinions and believes. Also it was found that kids at this age group are quite flexible and if motivated they are good learners and develop lifelong craze for something.

It was also observed that after the initial craze for bicycle most of the kids were moving towards different toys or indoor activities’ and not continuing the bicycling on regular bases. This may be due to less attention span and easy destructions around. It was quite evident from research that boys especially are quite observant of their father and love to be like their favorite super heroes and would like to imitate them. Speed, style, freedom were some of the emerging words in their dictionary. While parents were looking more for safety for their loved once and value for money.

So, during my explorations I have focused more towards making bicycle more like a motor bike keeping distinctive look, personalization aspect and simplicity. The major factor for creating the motor bike kind of look n feel was not only to attract the kids but make them come to it every day.

Above shown three directions were taken further where bicycle personality was more motor-bike. Feedback was taken from 10 Parents, 40 Kids and 15 Peers. The value mapping was done on 1 to 5 scale after showing the bike sketches to users from Ahmedabad and Chennai. Bike with console and Bike with box were preferred compare to other direction. 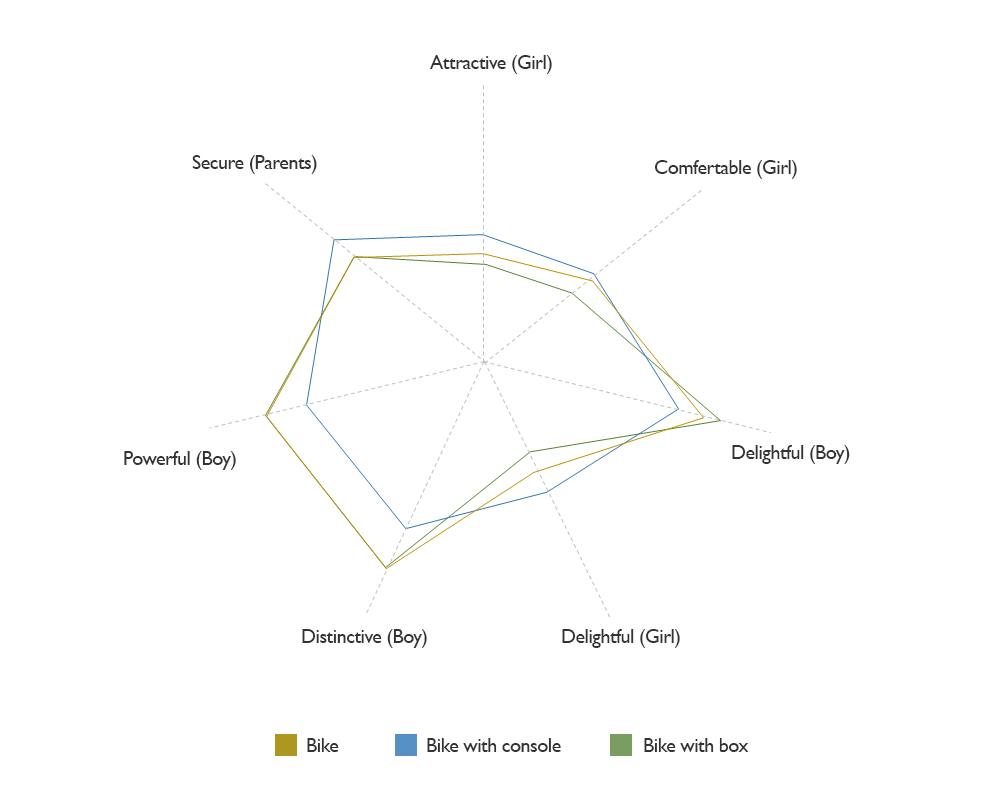 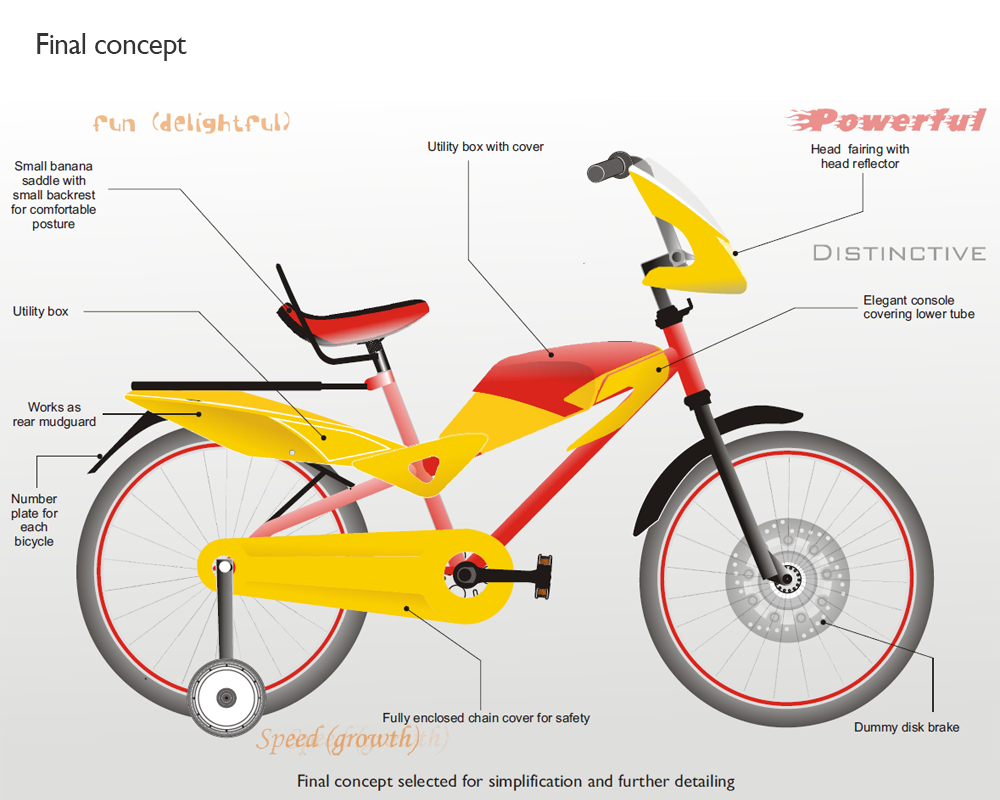 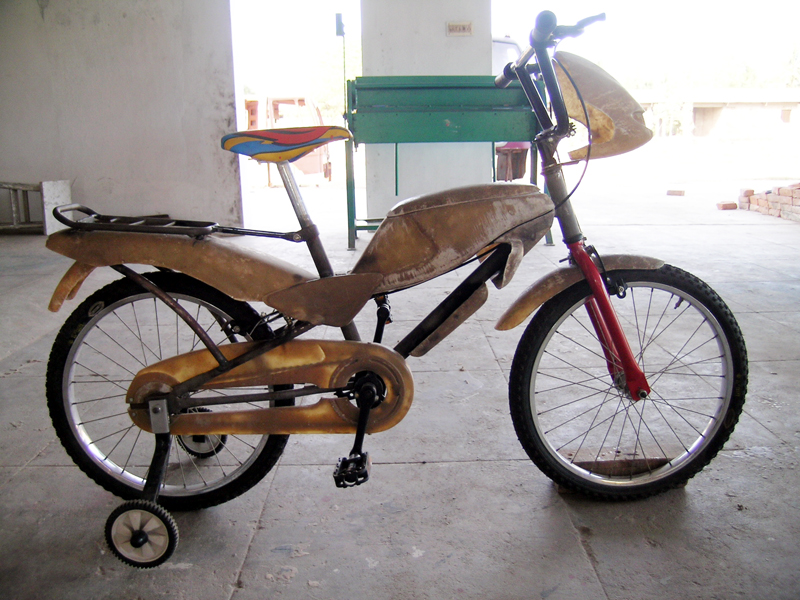 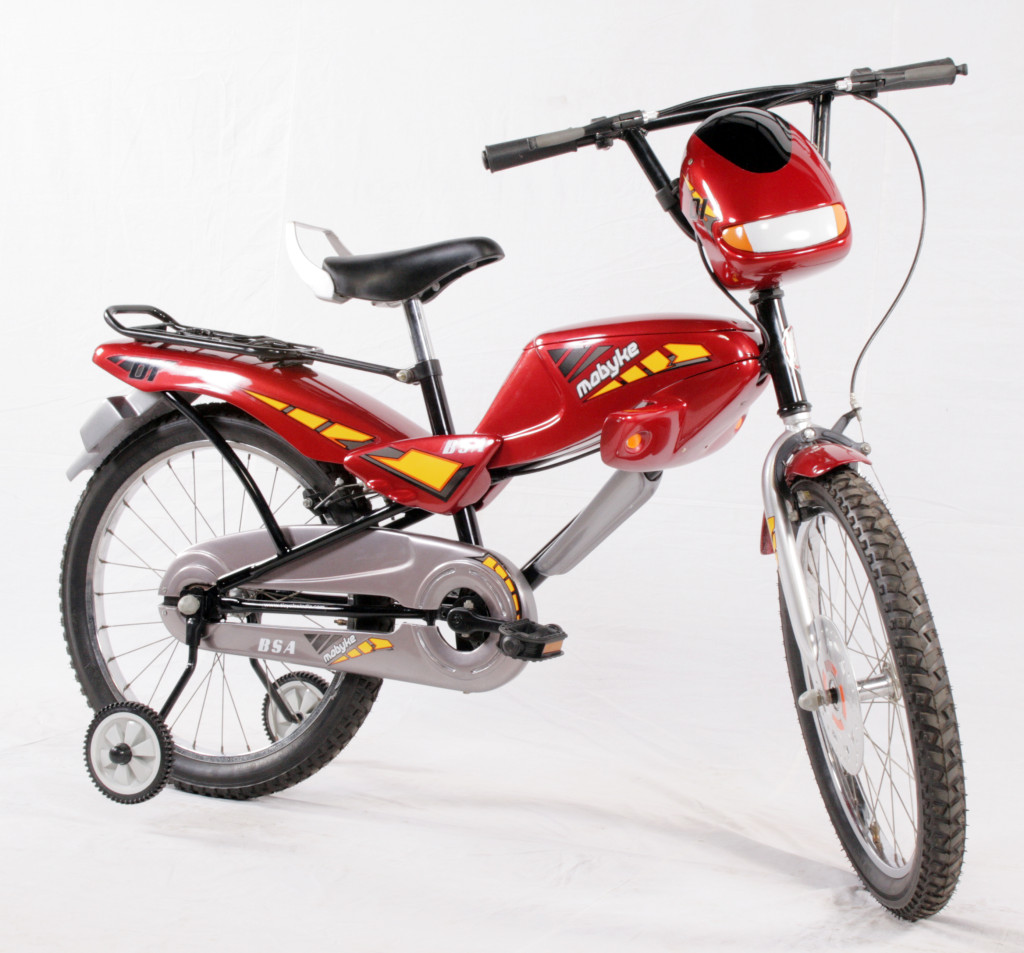 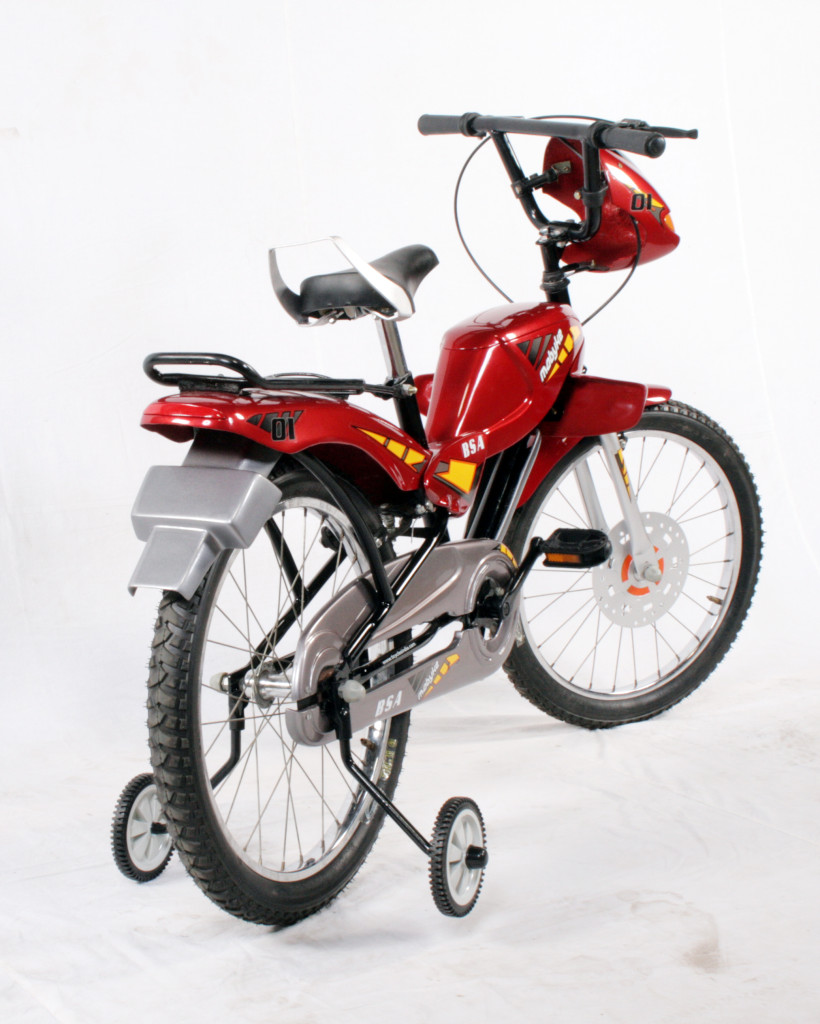 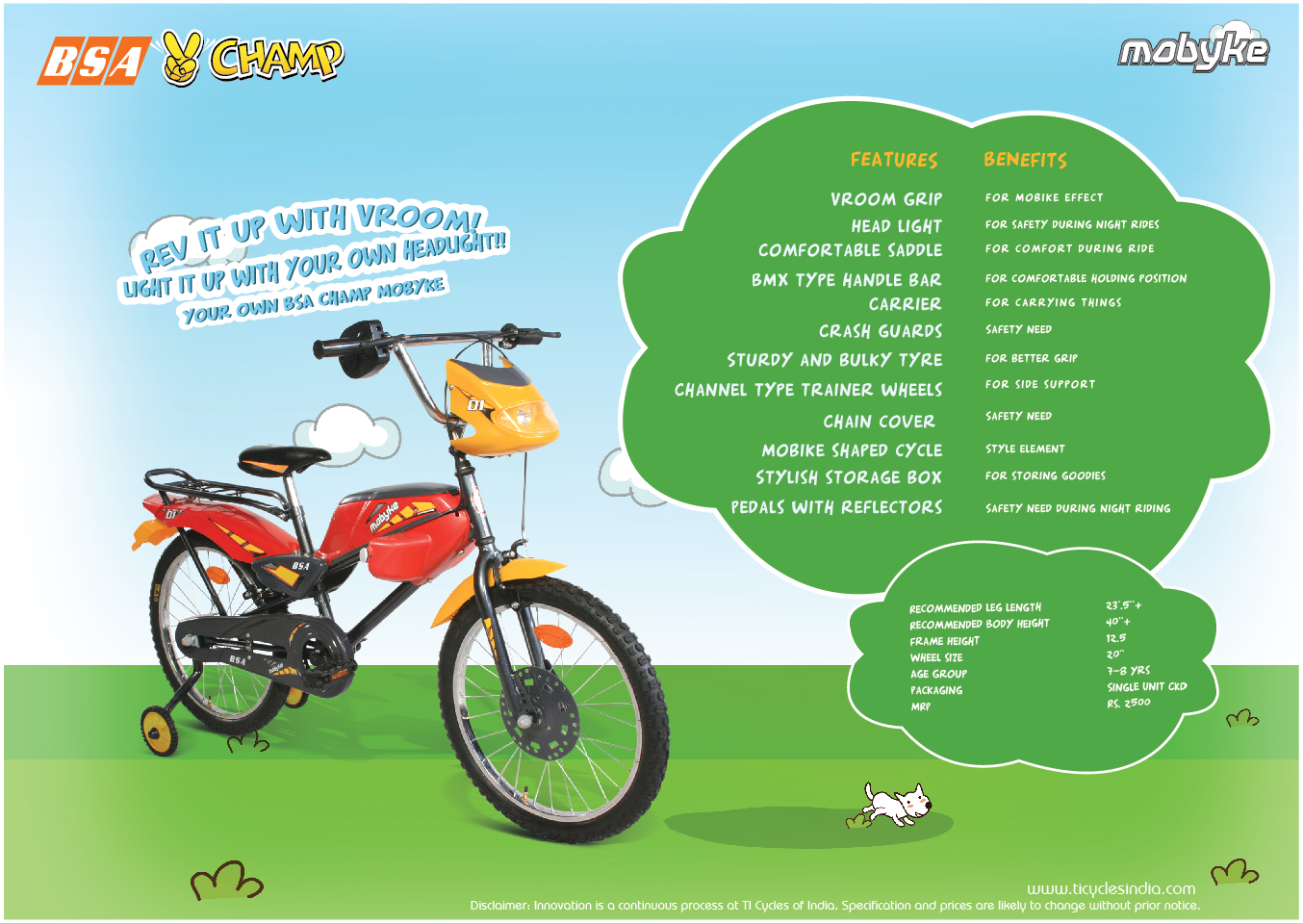 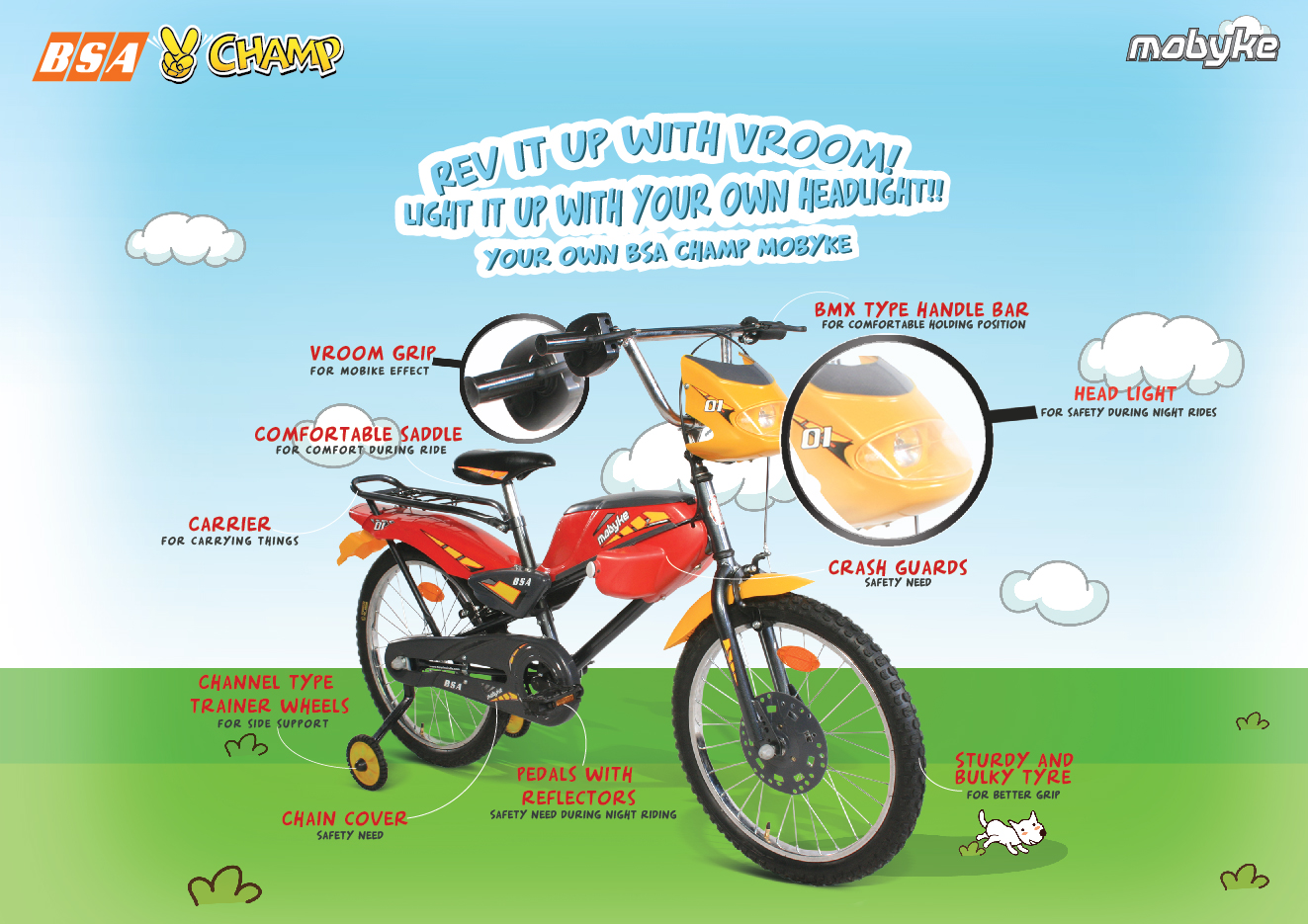 Product marketing brochure for the launch.